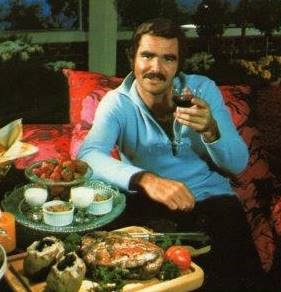 My first encounter with Burt Reynolds was in the form of a hand-written note that was dated March 2nd, 1976.

I am delighted and quite touched by your review of "At Long Last Love" and what you said about me personally. Peter Bogdanovich was particularly thrilled with your review, too. As you probably know, Roger Ebert, last year's Pulitizer Prize winning critic, also loved "At Long Last Love." If you are planning to be out here for the Oscar show, please call and we'll lock in a date to get together.

There were a handful of interview sessions and brief social meetings after that, but the one occasion that's burned in my brain was early in 1979 - either in January or February. It was a Friday, a day that I routinely took off to decompress after a week of multiple screenings and deadlines.

The phone rang. It was Burt Reynolds. He was in New York to meet with producer David Merrick about doing a second movie together, "Rough Cut." (They had previously worked together on Michael Ritchie's "Semi-Tough" in 1977.) The reason for the call? Twentieth Century-Fox was screening "Norma Rae" for him at 5 p.m. - its first screening before its March 2nd opening. Burt was, of course, dating Sally Field, the film's star, at the time. Hence, the screening. Anyway, would I like to attend? 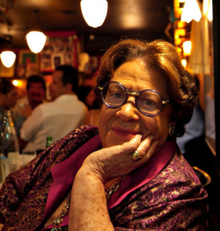 For some reason, Fox screened the movie at the Paramount Screening Room on Columbus Circle. There were two other people there - David Gershenson, Burt's manager, and the stage actress Diane Kagen, Burt's friend. They were both alumni of Florida State University and, although I'm not certain, Diane may have also appeared in plays at Burt's eponymous dinner theater in Jupiter, Fl.

Afterwards, three of us - Burt, David and me - went to Elaine's for dinner. The now-gone restaurant, once at 2nd Avenue and East 88th Street, was the "It" place in Manhattan in those days, the place to be seen, and owner Elaine Kaufman was always there, greeting and briefly joining her celebrity guests at their tables. 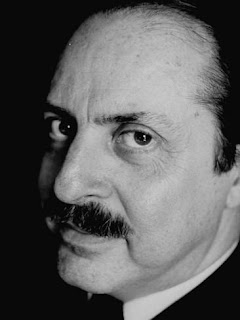 Seated at another table was ... David Merrick, whom Burt found to be a distraction. So much so that he couldn't focus on the conversation. He'd glance over at Merrick from time to time, clearly annoyed about something. Finally, Burt said to David, "Could you go over there and tell him to stop staring at me?" Apparently, Merrick was transfixed on Burt.

Merrick promptly switched places at his table, now with his back to Burt.

It was a curious/amusing moment that, as I said, remains burned in my brain. I had no idea what was going on. I didn't inquire, although I really wanted to. If our paths should ever cross again one day, my plan is to ask David Gershenson if he has any recollection of the incident - and to share. 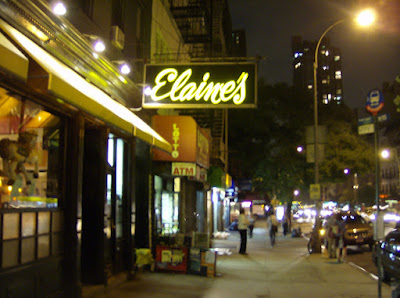 Joe, I think the answer to this "curious" situation is easy. David Merrick was reportedly gay and Burt probably knew that, which made him uncomfortable.

It's been written about lately that Sally Field's stepfather was Jock Mahoney, who was very Burt-like in looks and demeanor. And Dinah Shore, who Burt also dated, was married for a couple decades to George Montgomery - also Burt-like. Makes one think.