the donald is no bill mckay... 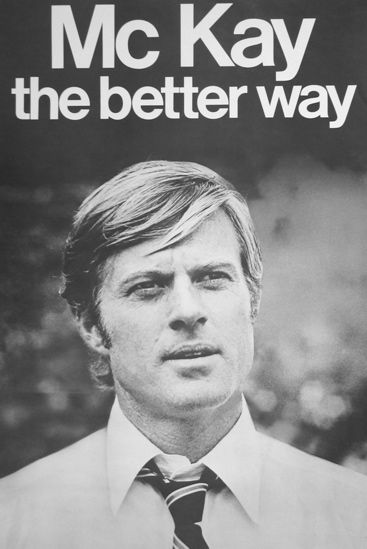 Bill McKay, of course, is the young politician played by Robert Redford in Michael Ritchie's superbly harsh (and accurate) political farce, "The Candidate"  (1972), and Crocker Jarman, so smoothly played by Don Porter, is the entitled (and monied) incumbent McKay hopes to unseat.

Of course, Croker Jarman isn't the lead character in "The Candidate" and Donald Trump is unlikely to welcome the idea of being a supporting character in any movie, especially one directed by Oliver Stone.  I'm getting ahead of myself here.  Oliver Stone has yet to not announce any film devoted to Trump, so why do I think such a prospect is a sure thing?

Because it's irresistible, that's why.

So while I eagerly await a Stone movie titled "Trump" or "The Donald" or "Trump Fights Back" (the most ubiquitous newspaper headline of the past few weeks) or perhaps simply "H" (for huge), I'll concentrate on films and characters already available that are, well, Trump-esque. Here goes... 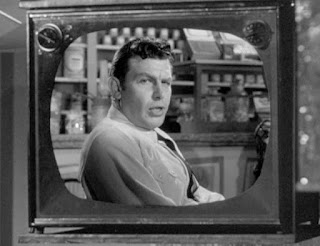 Lonesome Rhodes in "A Face in the Crowd" - This Elia Kazan-Budd Schulberg classic remains absolutely prescient in its depiction of someone who, having become drunk on his status of being an unexpected media sensation, turns to politics in his quest for power.  No one can top Andy Griffin as this character, but I'm willing to see someone try.

Gladys Glover in "It Should Happen to You" - Judy Holliday, perfect as a curiously ambitious, vacant young woman with no discernable talent of any kind, who becomes The Symbol of Nothing.  Say no more.

Chance in "Being There" - Peter Sellers, atypically restrained, as an idiot who speaks gibberish that everyone is ready to read as pure genius.

Raymond Shaw in "The Manchurian Candidate" - Laurence Harvey excelled as an outsider programmed to destroy a political party - only he destroys the wrong (the right?) one in the end.  His clueless acolytes, meanwhile, robotically chant, "Raymond Shaw is the kindest, bravest, warmest, most wonderful human being I've ever known in my life."

Professor Harold Hill in "The Music Man" - OK, this one requires singing - or at least speak-singing as perfected by Robert Preston in both the stage and film versions of this musical.  Hill is a natural-born con man who twists facts and tells outright lies to convince less astute people that "There's trouble - right here in (fill in any place of your choice)!"

What about Hillary, you say?  Well, she's a much less flamboyant, easy-to-spoof figure.  But given that we live in a political culture obsessed with equal time, I'll toss you this one: 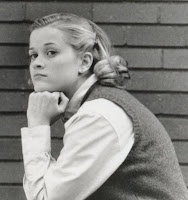 Tracy Flick in "Election" - And, yes, Stone can recruit Reese Witherspoon to reprise her role. 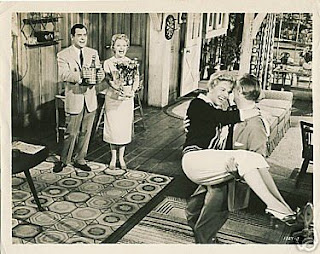 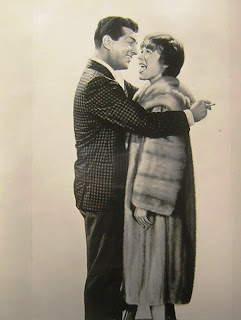 From top to bottom: Doris Day and Clark Gable prop up Gig Young in George Seaton's "Teacher's Pet"; Young and Elisabeth Fraser surprise Day and Richard Widmark in Gene Kelly's "The Tunnel of Love"; Shirley and Dean team in "All in a Night's Work" and "Career," both directed by Joseph Anthony
Posted by joe baltake at 9:46 AM 7 comments: