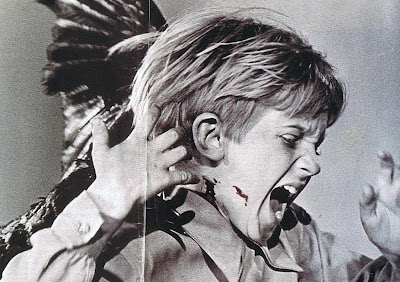 Yeah, but who will be playing Suzanne Pleshette?

The remake of Alfred Hitchcock's "The Birds" that Dave Kehr referred to on his blog several months ago is still active - unfortunately.

Yes, friends, Hollywood is still creatively bankrupt. Apparently, no one can think up original ideas anymore. And it's been asked before but here goes: If Hollywood is so bent on doing remakes, why doesn't it pursue older films that don't fully work, rather than those movies that do? 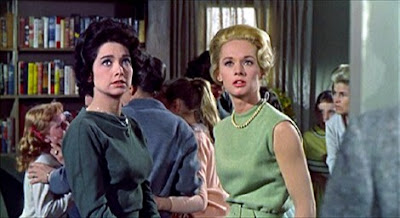 And why does the place always tackle the classics?

Anyway, checking out its status on IMDb, I learned that Naomi Watts is still the only star on board (in the Tippi Hedren role, natch) and that Martin Campbell is the latest director attached to it. Nothing on who will be playing the Rod Taylor, Suzanne Pleshette and Jessica Tandy roles, although I'm sure it doen't matter, given that the computer-generated avians will probably be the focus, getting preferential treatment. 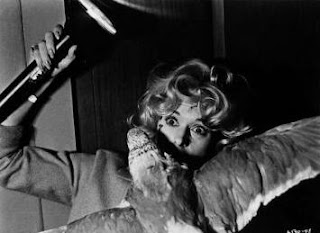 But what caught my attention is that no fewer than six - count 'em - six writers are working on it. Six. The original needed only Evan Hunter. Six writers working on an adaptation of Daphne De Maurier's short story.

Why on earth would such miminalist material need six writers? Any one out there have any theories?

And wanna bet that De Maurier's short story will be barely recognizable?

(Artwork: The attack begins, Pleshette and Hendren in the original version of "The Birds," and Hedren in the throes of an attack)
Posted by joe baltake at 6:54 PM 4 comments:

Disney's most sumptuous "Sleeping Beauty," directed by Clyde Geronimi - summarily/hastily underrated and dismissed when it was first released in 1959 - is back (well, on disc, at least) in all its Super Technirama 70 glory.

With its magnificent villainess, Maleficent (voiced by the inimitable Eleanor Audley), and songs set to lilting Tchaikovsky melodies, it remains one of my very favorite Disney animations, if not my all-time favorite.

Check out the astute comments on Disney's new "Sleeping Beauty" discs by Dave Kehr in his DVD column in The New York Times. 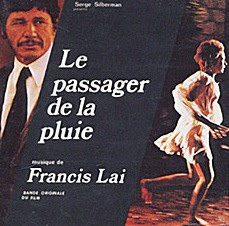 The Charles Bronson film, "Rider on the Rain," is hardly remembered these days. But even less known is its original French version, "Le Passager de la Pluie."

When director René Clement and Bronson got together in 1969 to film a disturbing thriller about rape, they elected to film each scene twice -- first in French (with Bronson speaking French) and then in English. The film is "Le Passager de la Pluie"/"Rider on the Rain." Both versions were released in the United states - the French version in New York and the English-language version, well, everywhere else.

Today, only the English language version prevails. The French is even difficult to find in France. So why doesn't some resourceful DVD genius put out a two-disc version of the film with both languages represented?

BTW, the script was written by Sebastien Japrisot, one of the great French mystery writers.

(Artwork: Posters for the respective French and American releases of "Le Passager de la Pluie"/"Rider on the Rain," distributed in America by AVCO-Embassy)
Posted by joe baltake at 3:20 PM 6 comments: 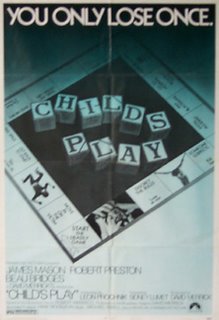 Brando, his career at a low point (remember, this was prior to his "Godfather" comeback), balked when he realized Mason had more lines and bolted the production. Merrick, true to form, sued Brando, bringing in Robert Preston, then enjoying a post-"Music Man" career revival, to take over the role. Preston also starred in "Junior Bonner" for Sam Peckinpah the same year. 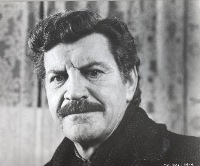 Marasco's play, adapted here by Leon Prochnik, is a tingly to-do set at an all-boys Catholic boarding school where two teachers - one, played by Preston, popular with the boys, and the other, played by Mason, despised by them - are engaged in a nasty feud that seems to have brought out the darker side of the school in unsettling ways. Suddenly, violence overtakes the student body. Caught between the two teachers - and caught up in the rampant sadism overtaking the school - is its new gym instructor (Bridges), a former student there.

This is by no means a great film - it is clearly second-tier Lumet - but the filmmaker effectively creates a creepy ambience and Mason, Bridges and particularly Preston do wonders with their roles. All in all, it works as an unnerving provocation. Its bizarre disappearance from the movie landscape is hardly deserved.

Working as a companion film to Lumet's movie - and working more successfully in general - is John Mackenzie's "Unman, Wittering and Zigo," made a year earlier, also by Paramount, and also based on a play (by Gilles Cooper) and also set in a boys' school where mayhem reigns.

David Hemmings plays a new teacher who comes to suspect that the man he replaced was murdered by the students, with escalating paranoia and mistrust taking over.

Mackenzie, who would go on to direct "The Last Good Friday," "The Honorary Consul" and "The Fourth Protocol," oversees everything with a chilly precision that Hitchcock would appreciate. Mackenzie takes familiar material and reinvents the form with a disconcerting jump-cut style that effectively keeps us on edge and with luscious and scenic cinematography.

The film's unusual title, incidentally, refers to the last three names on Hemmings' daily role call. Of course, the Zigo of the title could be a left-handed trubute to French filmmaker Jean Vigo who directed the grand-daddy of all malevolent boys-school thrillers - "Zero for Conduct"/"Le Zéro de conduite: Jeunes diables au collège"(1933). 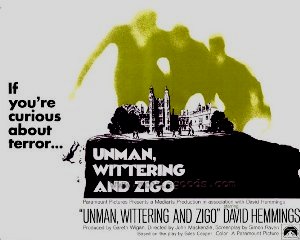 Who Is Sarah Palin? 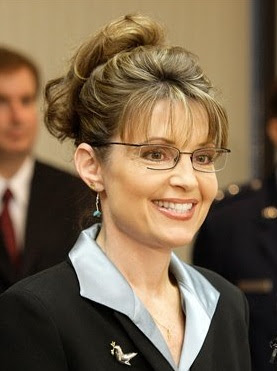 OK, here's a new parlor game, inspired by the recent debate between the vice presidential nominees and the various "folkisms" (is that even a word?) and the ubiquitous winks that Republican nominee Sarah Palin affected for the occasion: 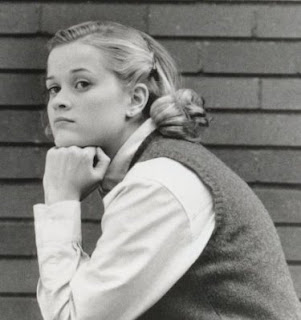 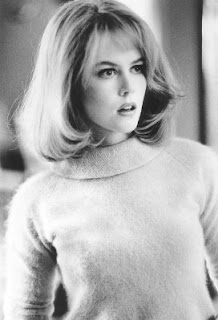 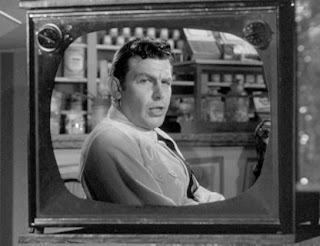 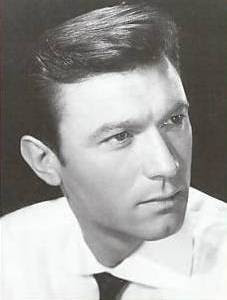 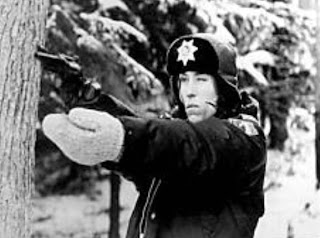