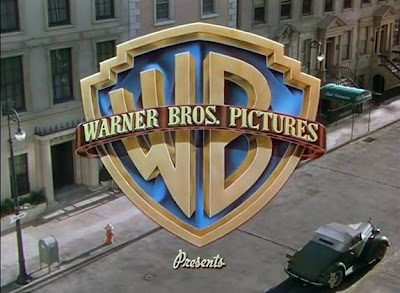 Warner Bros. - the original and the Saul Bass update 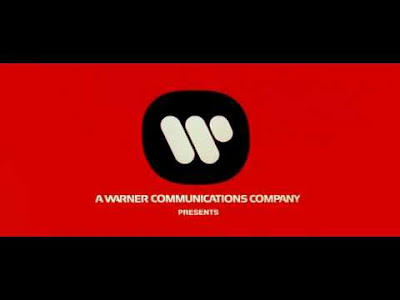 It took a little coaxing but for two releases this year, Warner Bros. has revived the mod logo designed for its '70s titles. Both Steven Soderbergh's "Magic Mike" and Ben Affleck's "Argo," each one coincidentally set in the 1970s, opened with the logo with the unmistakable look of its artist, Saul Bass. Film buffs have been divided on Bass's re-design. Some, who preferred the original Warner logo, familiar and venerable, were appalled; others, devotees of Bass, were enthusiastic about the update, which was futher altered when Warners absorbed Seven Arts. 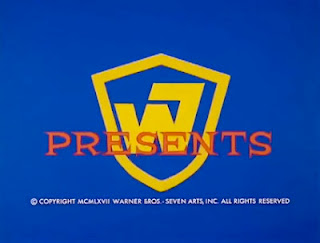