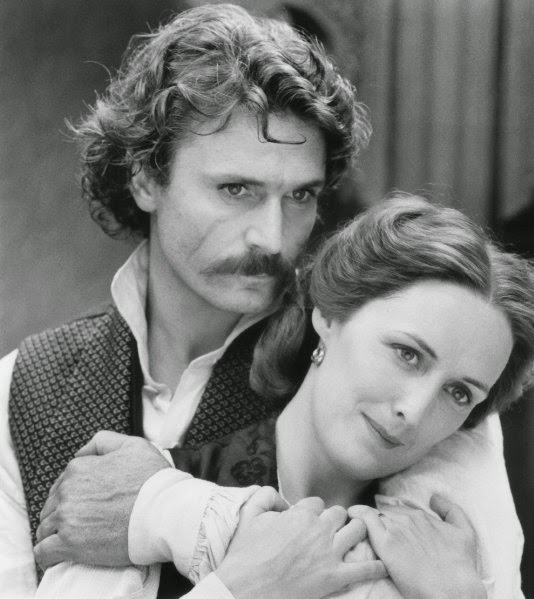 In the early 1970s, when he was part of the exciting "new generation" of filmmakers and at the top of his form, Bob Rafelson reportedly told an interviewer, "I'll consider myself happy if I direct ten films in my career."

That comment, perhaps said glibly, has proven to be somewhat prescient because, some forty-plus years later, Rafelson's filmography of theatrical releases adds up to ... ten titles.  Which makes one wonder.

Why? Why only ten?

Rafelson emerged at a time - a rare time - when directors were permitted to dominate and chart the course of the film scene. The moguls stepped aside for Robert Altman, Francis Ford Coppola, Peter Bogdanovich and William Friedkin, the young auteurs who commanded most of the attention, from both the studios and the media. Woody Allen, Mike Nichols and Arthur Penn, I suppose, blazed the trail for them, making what were essentially independent movies for mainstream distribution.

Following closely behind were Paul Mazursky, Brian DePalma and James Bridges.  And then there were Hal Ashby and Rafelson who initially weren't given as much of the spotlight that the others enjoyed.

It's interesting that Rafelson and Ashby shared a similar career trajectory in that their first halves of their respective careers are rich with edgy, original films, while the second halves are much less so. (I can't think of one movie aficionado who links Ashby with "The Slugger's Wife.")

After having directed several episodes of "The Monkees" TV series and making his feature-film debut with the Monkees movie, "Head," in 1968, Rafelson went on to direct "Five Easy Pieces" (1970), "Stay Hungry" (1976), the remake of "The Postman Always Rings Twice" (1981) and, arguably, his best and most idiosyncratic film, "The King of Marvin Gardens" (1972).  In a word: Wow. 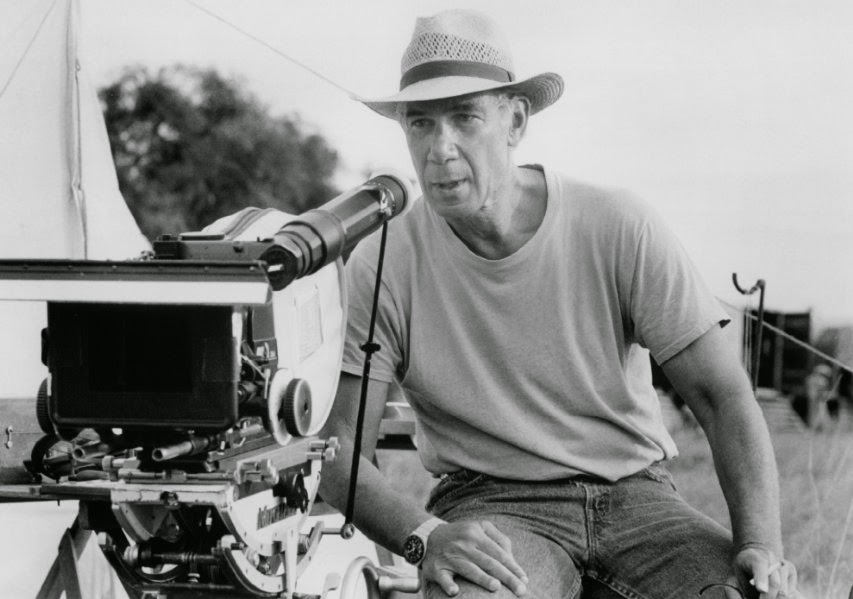 He took a break for several years (six to be exact) and then tried his had at a commercial thriller with two interesting actresses - Debra Winger and Theresa Russell - and the result was "Black Widow" (1987). But something changed. It was difficult to pinpoint, but even Rafelson's most ardent fans were unenthusiastic about "Black Widow," as well as the last three films he directed - "Man Trouble" (19092), "Blood and Wine" (1996) and "No Good Deed" (aka, "The House on Turk Street," 2002). In 1998, he made "Poodle Springs," a Philip Marlowe film with James Caan, which played theatrically in Spain but was sold as a TV movie here.  I never saw it.

Smack-dab in the middle of all this, Rafelson directed his most ambitious, atypical movie - 1990's "Mountains of the Moon," a detailed period piece - about Captain Richard Francis Burton's and Lt. John Hanning Speke's arduous trek to find the source of the Nile river - that also works as an intimate study of an intense friendship and its disintegration.

The excellent film features Iain Glen as Spek and a riveting Patrick Bergin as Burton, who shares a powerfully adult love story with Fiona Shaw who plays his wife, Isabel. Which brings me to another subject - Patrick Bergin.  He followed "Mountains of the Moon" a year later with an equally commanding performance as Julia Roberts' demented/dangerous husband in Joseph Ruben's "Sleeping with the Enemy" and he seemed poised to become a major film force.  But that never happened.

Anyway, "Mountains of the Moon," much like its director and star, is largely forgotten today.  IFC screened it a few time in 2008 and Turner Classic Movies has screened it.

Turner's brand (which I discussed in the previous essay) is largely American and English-language narratives made between 1930 and 1960, but it's been expanding to include more foreign-language films, silents, documentaries and post-1970 titles.  (Animation is still under-represented.)   Turner has screened Rafelson's "Five Easy Pieces" several times (usually in graveyard time slots)  and, I believe, "The King of Marvin Gardens" at least once. The first impression is that "Mountains of the Moon" is a far cry from those two films, but the relationships in it are not that unlike those in Rafelson's seminal films.

It's at once old-fashioned and quite modern.

~Patrick Bergin and Fiona Shaw in "Mountains of the Moon"
~photography: TriStar Pictures 1990©

What happened to Bob Rafelson? Has he definitively abandoned films? No one talks about his work much anymore.

It’s hard for anyone to stay at the top of one’s game, especially filmmakers.

The only reason I can think of for why Rafelson made that film or BLOOD AND WINE or MAN TROUBLE is that he just wanted to direct something.

I can't believe that the director of FIVE EASY PIECES and THE KING OF MARVIN GARDENS also made BLACK WIDOW and BLOOD AND WINE. Rafelson is a fascinating case of someone who became disappointing after his first rush of films.

Thanks. Nobody talks about his work much anymore.

I love "Head." The Monkees playing the parts of dandruffs in the hair of a giant Victor Mature! Wow, indeed.

I believe that some of the later films that Rafelson and Ashby directed were made simplybecause they both wanted to direct.