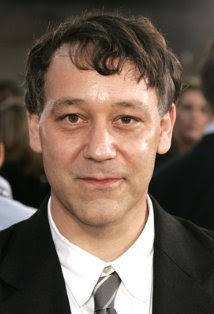 Wow - I would have loved to see what Raimi would have done with "Rabbit Hole." I'd also like to know who he became involved with the project in the first place and why he dropped out of the project.

I think the next "Spider Man" was up in the air and he didn't know if he could commit.