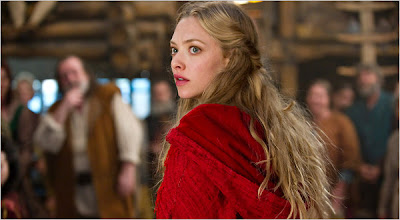 That's all well and good, but I have to say this movie bored me. My girlfriend liked it though!