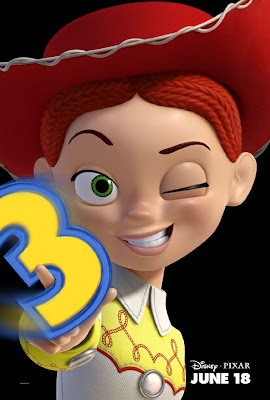 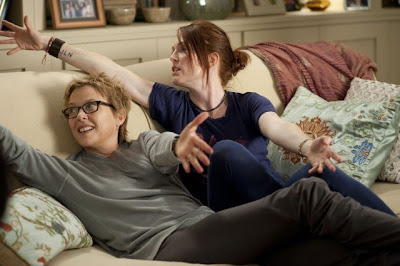 I loved "Toy Story 3" almost as much as I loved "Toy Story 2". I'm not afraid to admit to getting teary eyed during the trash inferno sequence and then bawling altogether when Andy made his pit stop on the way to college. I was wanting to see it again the other day, but the local Century has it one screen and in 3D only.
I was not very happy about that since I had made the mistake of seeing that way the first time. Also, great analogy on the prison escape movie. Never thought of it that way.

John- Yes, and if you think about it, the inferno sequence references the Holocaust, particuarly when all the toys join hands thinking that their fate is sealed. Quietly powerful. -J

Ruffalo always leaves me cold. He's good-looking enough but he seems terrribly aware of it. It seems to me that he gives the same mumbly performance in every film. It's wearing thin.

Janice- I concur, but the critics seem to love him. I find him one-note and hugely uninteresting as an actor.

Interesting read about the movie review,According to me Toy Story 3 has all the action, and derring do of the indiana jones movies, the charm, admiration, and fun of its predecessors and cousins at pixar, and enough laughter.

Interesting read about the movie review,According to me Toy Story 3 has all the action, and derring do of the indiana jones movies, the charm, admiration, and fun of its predecessors and cousins at pixar, and enough laughter.