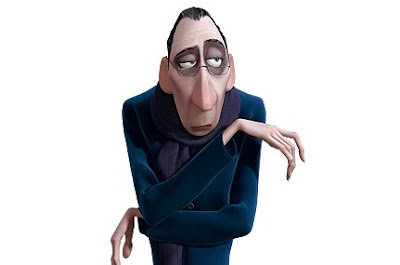 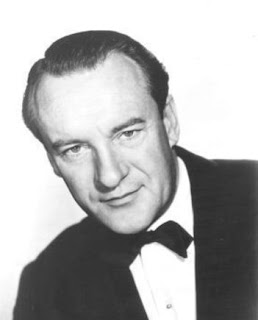 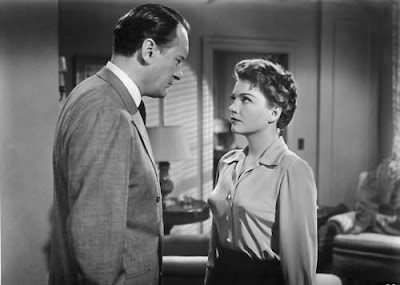 Joe- I understand your concern but maybe, just maybe, seven male critics to one female critic represents the balance of power in the critical world. Maybe it's realistic and accurate. I'm just saying. Seems to me that most movie bylines that I read tend to have a guy's name attached.

I read the list and I know what you mean. But at least the list doesn't consist completely of the usual suspects. There are a few fresh faces in there that we don't see on TV. I know you want more diversity but I'm just glad Turner didn't haul out Molly Haskell and Elvis Mitchell again.

You write that the critics will each up introducting two movie picks, but these films are not necessarily their favorites, right? Isn't it based on what's available in the Turner library?