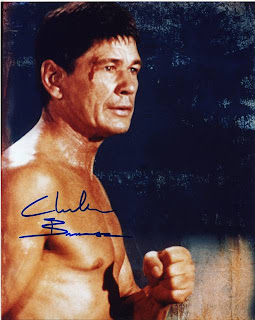 When I was gainfully employed as a professional movie critic, I would invariably receive a phone call for an adult identified as a parent asking about the content of a certain movie.

Also invariably, that parent would be concerned about only the sexual content of the film, especially nudity and, to a lesser degree and by extension, language.


Whenever I would ask if they were concerned about violence, they weren't.

Historically, this attitude makes perfect sense if you think about it.

This country, after all, was founded by, to put it bluntly, a bunch of violent puritans - seriously sexually repressed people who had no problem picking up a gun and blowing the head off someone. 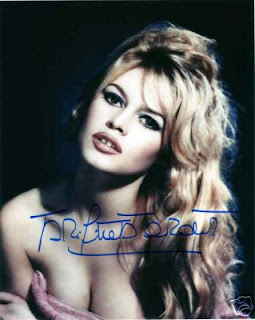 This attitude was imprinted on our country more than two hundred years ago and it still prevails.

Perhaps this explains why the parents who sit on the board of the Motion Picture Association of America, like most Americans, are more uptight about nudity and simulated sex in movies than they are about grotesque, wholesale violence.

It also explains why, politically-speaking, this country gets more upset by a sexual indiscretion than with war.

Anyone interested in perusing some 2060 of my film reviews, dating back to 1994, can do so by simply going to RottenTomatoes.Com
Posted by joe baltake at 10:19 PM

I've always found it odd that parents of young children are more preoccupied with sex than violence. Kids may be too young for sex but they are never too young to be violent.

In the past few years, I've seen parents bring their small children to screenings of such extremely violent fare as "Hannibal" and "Freddy vs. Jason". But I don't think I've ever seen such a thing at a movie rated R solely for sexual content.